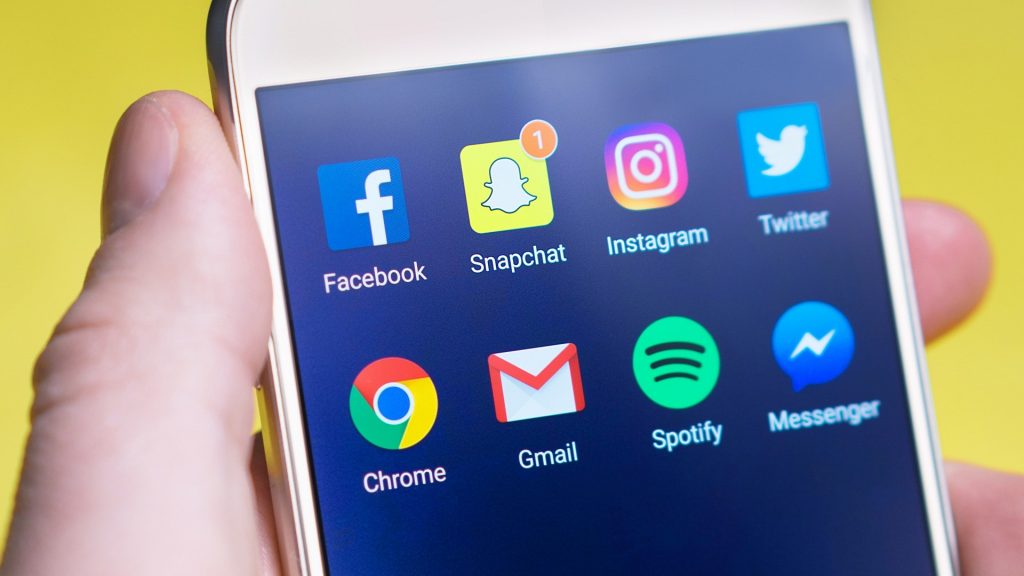 Social media plays a significant role in our lives more than before. Ever since its founding days in the 1970s, it has developed to transform how we communicate and view the world. Based on its influence, it would be an understatement to say that social media has taken over the world by storm. Both casual users and businesses are feeling its impact. For marketing firms, understanding social media evolution help to develop, marketing techniques that can adapt to the algorithm changes that keep coming up. 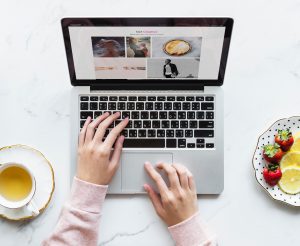 While Facebook and Twitter top the social media industry, there are other multiple little knowns of platforms. These are part of the continuing success of social media that keeps bringing on board a plethora of flavors for the world to enjoy. So, no matter your taste, you will still get what suits your needs. Here are some of the fundamentals that make social media great.

Staying in Touch With Friends and Family

It is through social media that you can meet long lost friends and family, and create new friendships while you are sitting comfortably at home. The interaction is part of the initial intention of the developers who made newsgroups and chatrooms to connect people. This chance of meeting new people is tantalizing to everyone across the globe regardless of their background. The ability to connect in a way that was previously unheard of has caught the attention of older generations and helped to integrate everybody into its’ sphere.

Over time, social media has shaped how we consume information and enabled people to share their ideas, feedback, content, entertainment, and even influence how others think with a mere post. Anyone from anywhere across the world is capable of sharing messages with a select group of individuals or choose to tell the whole world about their skills through live videos.

Designs That are Easy to Use

Although technology is complex, social media developers make it easy for anybody to enjoy its services. Designs that are easy to understand and the interface favours everyone from the elderly to teenagers. Every demographic finds social media platforms extremely straightforward to operate. The user-friendly nature of social media has made it increasingly easier to involve younger and older generations, ensuring that everyone is able to access the benefits of social media. With each passing year, more and more people connect via social media – creating new generations of tech-savvy, well-connected communities. 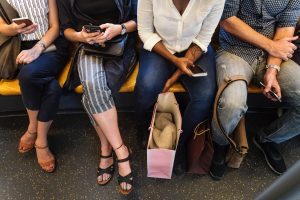 People like trying free stuff – which makes social media a success. You do not need to pay a penny to join, but they still come with awe-striking connectivity and features. One can wonder how these people make money out of the platforms. The secret lies in the ad fees and games one has to pay to play, which generate a surprising amount of revenue.

A Reprieve for Job Seekers

Social media is not just a place to post ideas and photos it also offers opportunities for employers to post jobs. Some social media platforms like LinkedIn solely to connect professionals, and so job seekers can easily get jobs there in various fields.

Social media manages to put billions of people in one place making it possible for business people to showcase their products, gain exposure, and spread awareness. Because of this, both international enterprises and startups use it to market themselves. The evolution of social media has changed the way we see and consume advertising, meaning that billboards and flyers of the past have diminished into near-insignificance. The effects of this on the environment are surely positive – but some argue that it is potentially negative for those of us who use social media avidly, due to the fact that we are now constantly exposed to advertising which is less obvious than advertising of the past. The concern lies in the fact that we might be more susceptible to its’ persuading nature.

How social media is transforming every domain around the world is remarkable. So far, its evolution is at its peak, offering services to an array of consumers. Securing every user has been the biggest challenge to date, but the future is bright. We expect measures and features that will give everyone unparalleled experience. 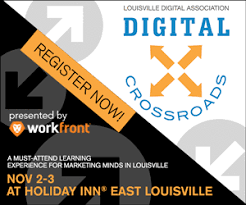 Marketing Agencies That Market Themselves Well